To promote independent, confident, self-disciplined children with enquiring minds and the skills to maximise their full learning potential.

Why is Good Attendance so Important

Pupils who do not regularly attend school are more likely to fall short of achieving their full academic potential. Statistics show that 90% of persistent absentees, poor attenders or non-attenders fail to achieve five or more good grades at GCSE and approximately one third end up with no GCSEs at all. Parents/carers have a legal duty to ensure that their child attends school on a regular, full time basis. Schools have a duty to monitor and act early to address patterns of absence. Where parents/carers fail too meet their legal responsibilities, the local authority has powers to take legal action in the form of penalty notices or prosecution. Poor attendance at school can lead to their child's life chances being detrimentally affected. Poor attendance can lead to disaffection amongst peers (lost friendship groups, missed opportunities to take part in school events) Irregular attendance can cause difficulties for pupils to catch up with work and pastoral events and can lead to long term absence.

Absence due to Illness

On the first day of absence, parents/carers, should notify the school of their child's absence. We will will only authorise absences that are reported as being due to illness and where we are satisfied that the absences are genuine. We may request medical evidence to cover the absence, for example, an appointment card/slip, a text message confirming that an appointment has been made with the GP, a photocopy of the tear off slip retained by the parent when a prescription is issued.

Missing registration for a medical or dental appointment will be recorded as an authorised absence. However, we do encourage parents/carers to make appointments outside of school hours and to keep children out for the minimum time necessary for the appointment. A copy of the appointment letter/card should be provided to the school in order for the absence to be authorised. 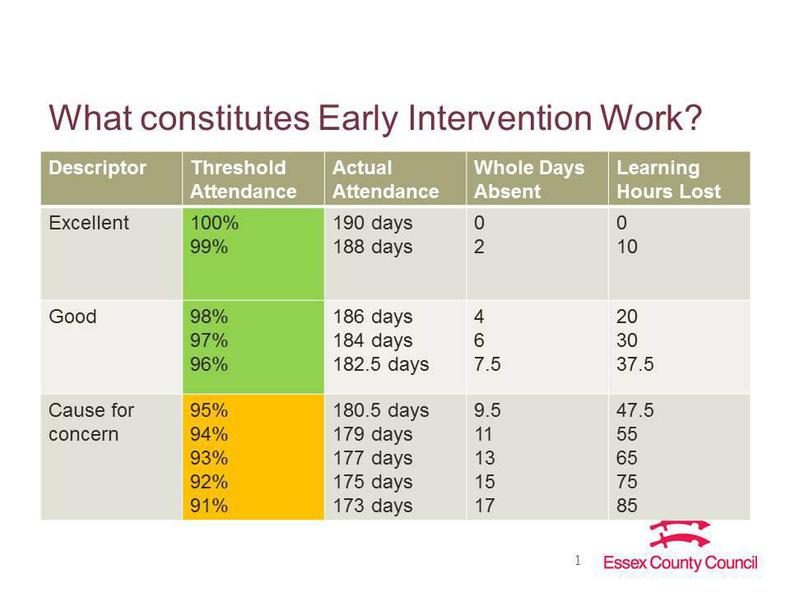 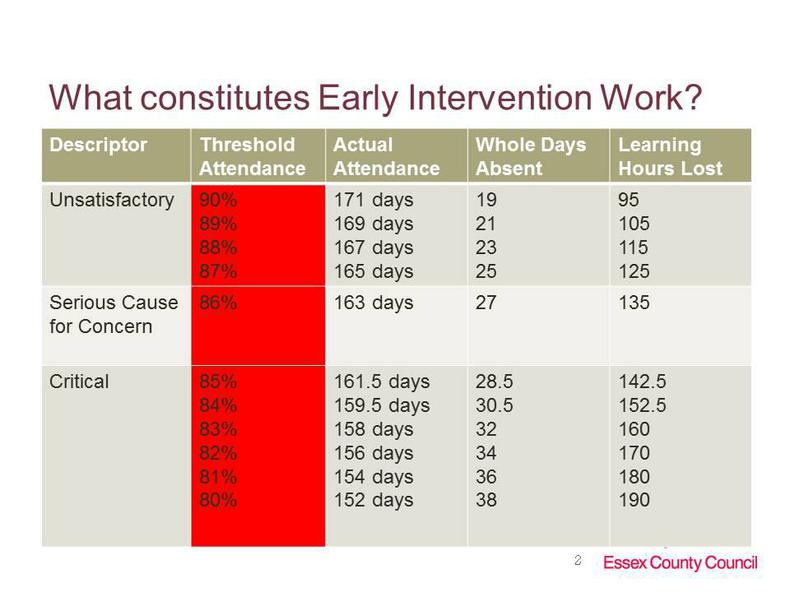 As from 1st September 2013, the Education (Pupil Registration) (England) (Amendment) Regulations 2013 amended Regulation 7 to prohibit headteachers from granting leave of absence to a pupil, except where an advance application has been made by the parent with whom the pupil normally resides, and the headteacher considers that there are exceptional circumstances relating to the application.

The current law does not give any entitlement to parents to take their child out of school during term time, however, you may apply to the school for leave of absence if you believe there are exceptional circumstances.

Requests for absence should be made on an official form available at the office. A penalty notice may be given in cases where unauthorised absence has been taken.

Absences will be recorded as unauthorised when:

At the end of every half term, pupils attendance data is analysed by the schools attendance officer. The following situations will be reported to the headteacher and further investigated:

Unfortunately not the ones with chocolate chips.

Some cookies are necessary in order to make this website function correctly. These are set by default and whilst you can block or delete them by changing your browser settings, some functionality such as being able to log in to the website will not work if you do this. The necessary cookies set on this website are as follows:

Cookies that are not necessary to make the website work, but which enable additional functionality, can also be set. By default these cookies are disabled, but you can choose to enable them below: